"The first compact disc release of music by AndrÃ© AlmurÃ³, one of the most creative and independent French composers whose artistic experiences started in the mid-40s with the creation of the Mouvement Sentationniste. His career has since embraced poetry, literature, visual arts, film, performance and music, as well as a 35 year activity as producer at the French Radio working with the likes of Breton, Cocteau, Genet, Casares, Clementi and others. His studio musical researches go back to the early 50s together with Bernard Parmegiani and separately from Schaffer and Henry, before joining the former’s G.R.M. at its start in 1958, then returning independent again after a few years. All his electro-acoustic compositions (some of those dating from the 60’s were released on record at the time by AdÃ¨s and BAM) show an intensely emotional and sensual approach which makes them stand apart from most of the other more experiment-oriented music created in the French studios — and they produce a very intense listening experience. The three pieces on this album span a fourteen year period of AlmurÃ³’s recent musical production : ’Le TroisÃ¨me Oeil’ (1991) is a 28 minute dynamic and deceivingly cosmic piece for clashing and screeching electronic bodies which was made as soundtrack to a very beautiful, sensual and visionary ’underground’ film with the same title in collaboration with Jean-Luc Guionnet ; ’Terrae incognitae’ (1978) is a 36 minute eerie and ritualistic tour-de-force for sixty-member chorus, recorded live at its animated and scandal-stirring premier in the Notre-Dame Church in Caen ; ’Boomerang, Prelude’ (1979) is a dark and brooding 12 minute electronic composition also performed live surrounded by iron fences and road cones, big standing mattresses and a whole tree hanging upside down. Digipack cover with insert containing texts in French and English (essay by Fabrizio Alloero and detailed biographical notes) and photographs from the films and performances." 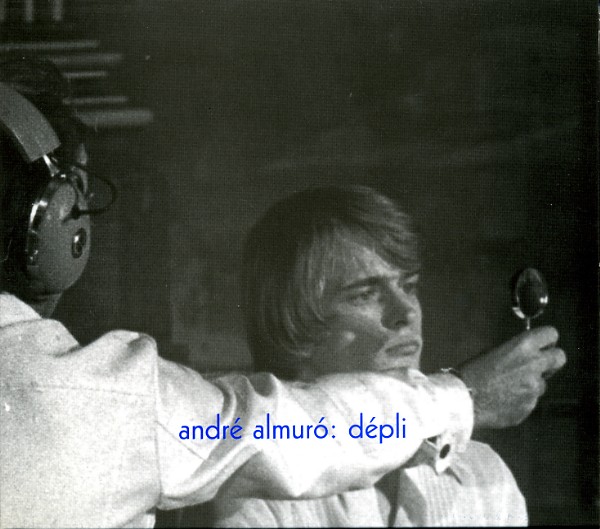 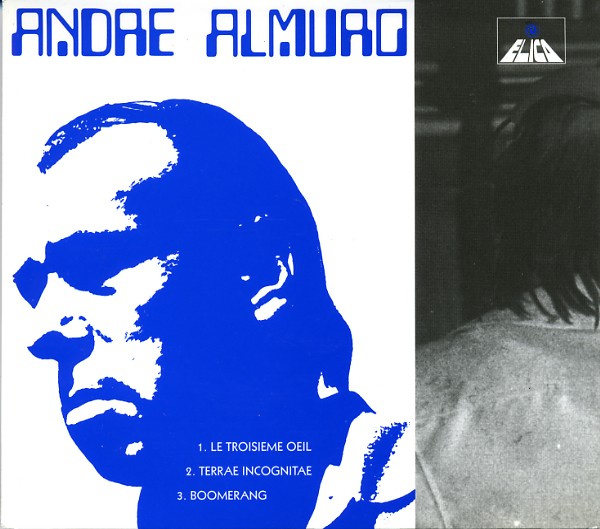